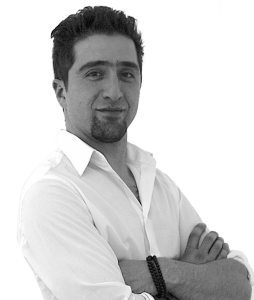 “Afra Mussawisade – Percussion The Cologne based Persian-born percussionist began to learn classical Persian drumming and later on studied Latin-American and South Indian rhythms. Today, he has mastered many different style approaches and combine these in his music. Afra often performs with formations such as Zuco 103, WDR Big Band, Scapino Ballet Rotterdam, Don Abi or SFEQ. Together with the German saxophonist and Flutist, Praful, he celebrated his greatest success especially with the single “Sigh” which was number one in the United States jazz billboard charts. www.afrabeat.com
”