Bobo, known by the world success “Angel” by Rammstein, grew up in Saxony-Anhalt in one church family of musicians with hymns and songs of romance, before she discovered singer-songwriters, rock bands and her own passion for singing. Later she studied singing in Weimar and then she moved to Berlin, where she founded her band Bobo in White Wooden Houses, which became known with melodic guitar pop. 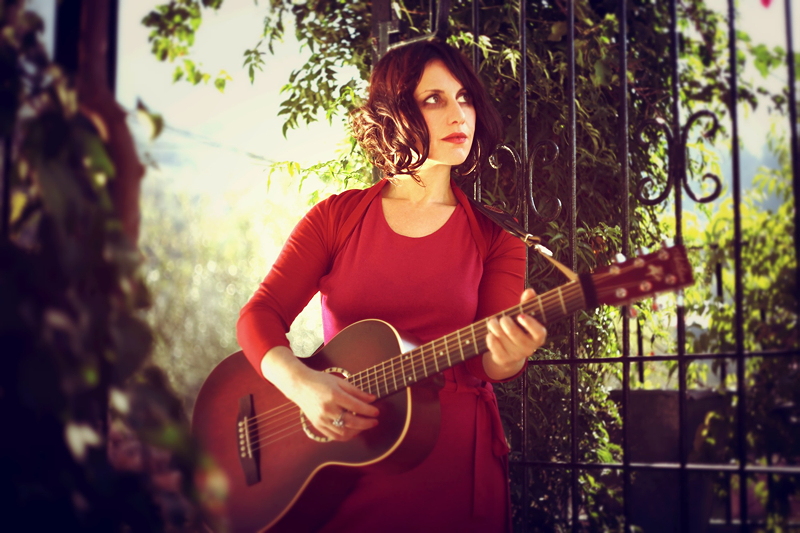 Numerous concert tours, albums and other collaborations with various artists (including with the London Session Orchestra, Blank & Jones) gave her vocal versatility and ever-changing expression.

In many years of musical collaboration with the theater composer Sebastian Herzfeld proposes in her own way a bridge to their musical origins. For the innovative interpretations and arrangements of German folk songs and text settings of poems from the Romantic period- recieved both of them the World Music Award RUTH in 2008.

For 15 years she has worked as a freelance vocal coach with singers, actors and people who want to discover and develop their own voice, in Berlin.