Vic Anselmo is the first Latvian alternative singer who has become known across the Baltic states. With her extraordinary voice and her wide-range musical horizon she brings in her compositions her own special style. 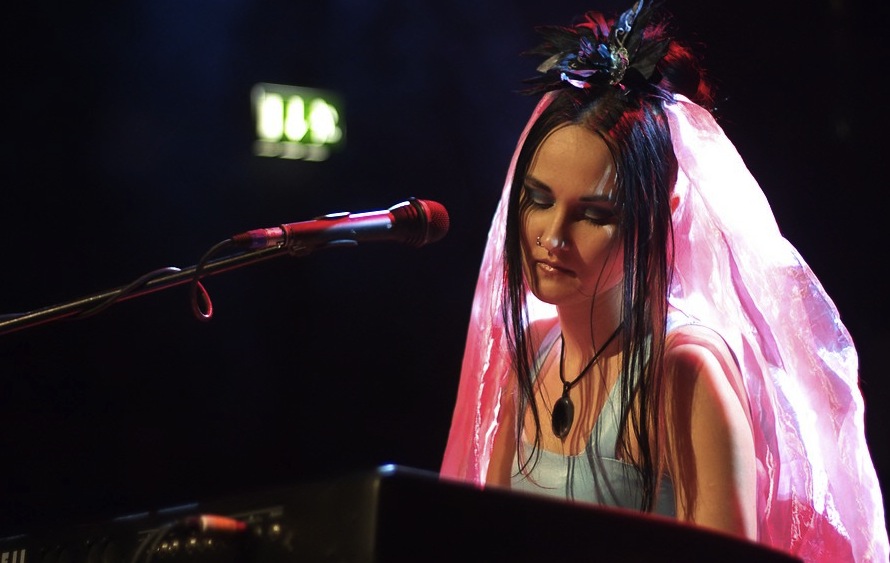 Her songs sound like the soundtrack for dreams. They are very sensual and inspired through their dynamic contrasts and sound variations. All this is combined with an impressive show. She has plenty of experience as a singer on the stage with concerts throughout Europe (Germany, Spain, Italy, Greece, Finland, Norway, Portugal, Russia, etc.). She has also visited exotic places like China. 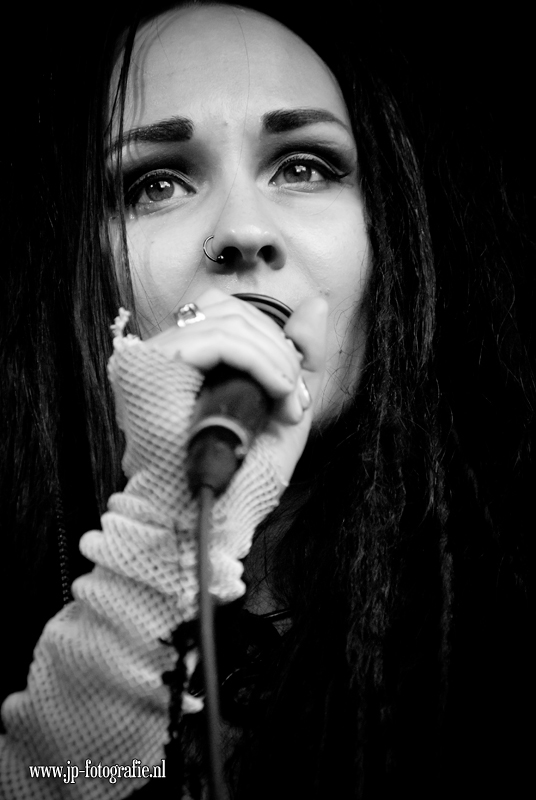 Her acoustic performance is accompanied by her playing on a keyboard  or a guitar. Besides this she also plays with one complete live band.  With her own project she recorded 3 studio albums and with many different music projects (from metal to electro) she participated as a guest musician. U. a. For Samsas dream (DE), Mesh (UK), Antimatter (UK), Ion (Ireland) and others.